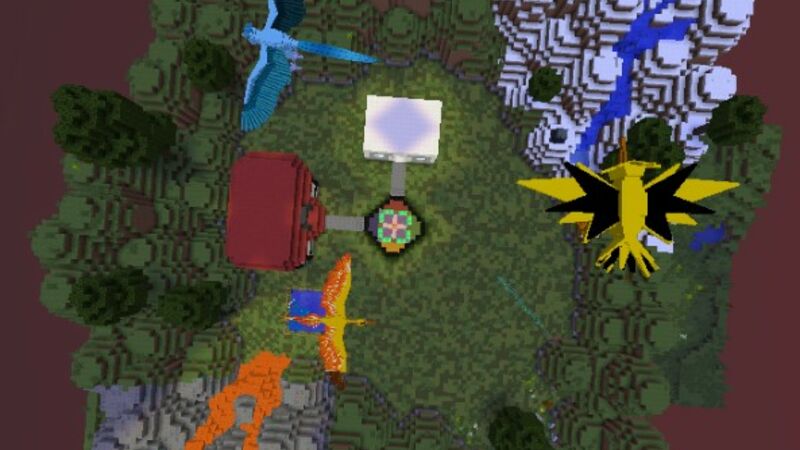 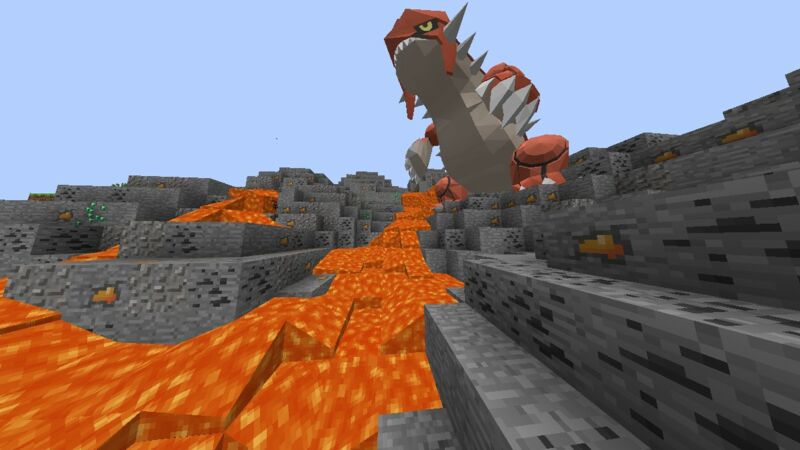 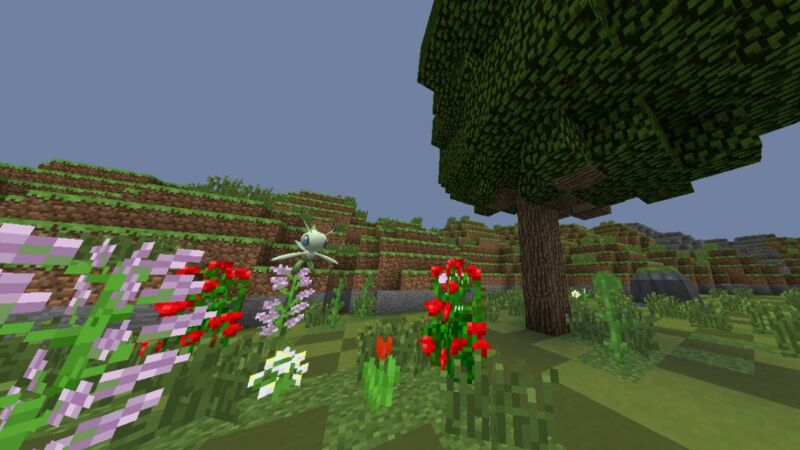 Celebi playing in her flora 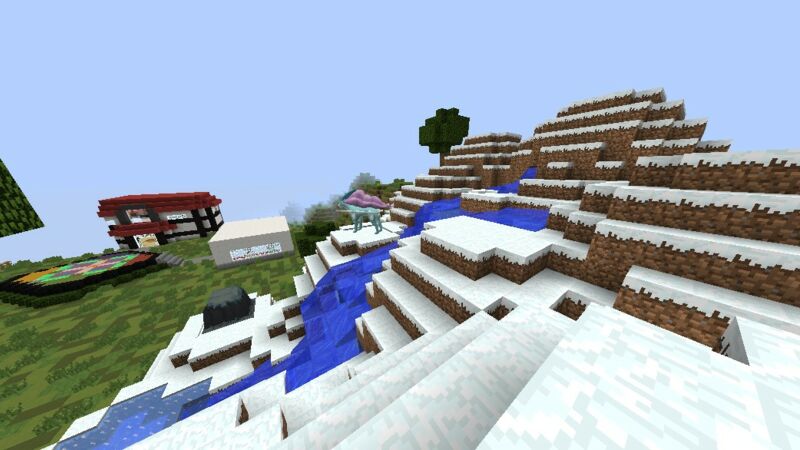 Suicune Protecting the snowy part of the spawn
chevron_left chevron_right

We are a mature server and are always updating so expect new stuff ALL the time! What are you waiting for? Join today and collect your free shiny starter and start finding wild Pokemon! We make the adventure even more exciting than average servers because legendaries and shinies spawn 50% MORE!
Legendaries spawn every 1 in 10,000 pokemon and shinies spawn every 1 in 4000 pokemon VS the average server!
http://laputa.enjin.com/

♦ FREE Custom Shiny Starter!
Tired of starting out plain with some common run-of-the-mill starter pokemon? You can start out with a shiny growlithe, gengar or whatever pokemon we have available for you to start with!

♦ Events
Boss Room - Oh nothing, just a room filled with BOSSES?! All up for grabs by anyone who gets it first!

Drop Parties - Your typical drop parties but with Pixelmon items! Free Masterballs for everyone! (Maybe even a legendary..?)

Shrines - Always tired of popping up on a shrine but it's taken? Have no fear! Shrines are hidden in the different towns. Be the first find one and summon it's respective legendary bird!

Legends are summoned by staff frequently! Any second, minute, day, a legendary could spawn! Make sure your ready for it at any moment!

♦ Invincibility and Keep-Inventory!
I don't believe I ever quoted there was survival on this server!
No more struggling for food or losing your items in the doggy-dog world of Pixelmon! (But hey, we don't know what dogs are here, do we?) It can be tough when your only food source is so dependent on a server's spawn limit of pixelmon.
Because of this, everyone gets an equal game difficulty. Collect Apricorns. Craft Pokeballs. Catch Pixelmon! You've got it! All the fun of Pixelmon in a relaxing, stress-free, limitless environment.

Join a Team!
If you're on the competitive side of Pixelmon, try-out for one of our Pokemon teams! Choose from Team Rocket, Team Magma, Team Aqua, or Team Galactic and participate in tournaments!

Disclaimer: My server's name represents my love for Hayao Miyazaki's film, Castle in the Sky which is about the main protagonist visiting her ancestral home, called Laputa, which is a floating castle. It is also a utopia in the endearing novel, A Gulliver's Travels. It is not the term meant in Spanish. Our server welcomes players from all cultures and we welcome you to join the server and enjoy Pixelmon with us.

Added by one person
my_library_books

There are no reviews for this server yet, you can be the first!