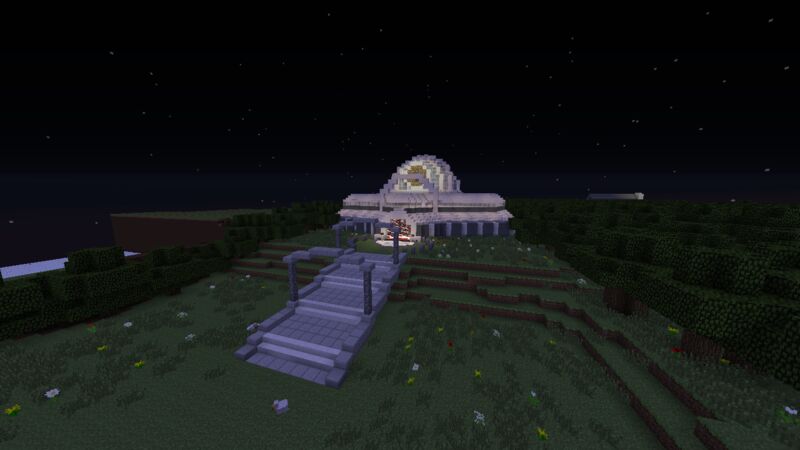 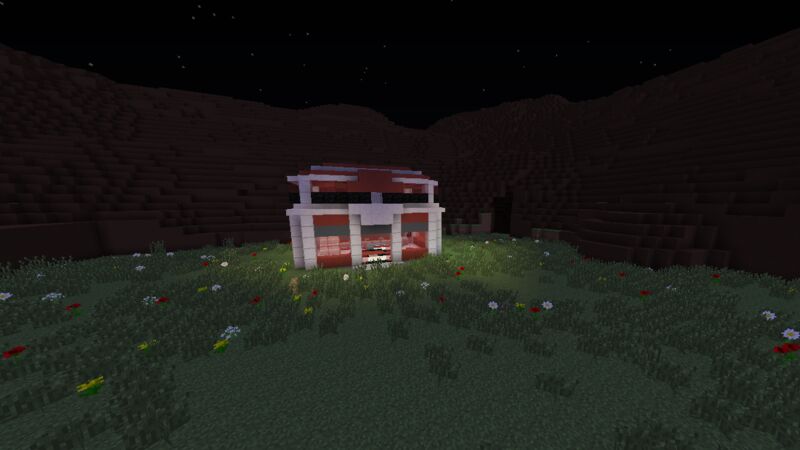 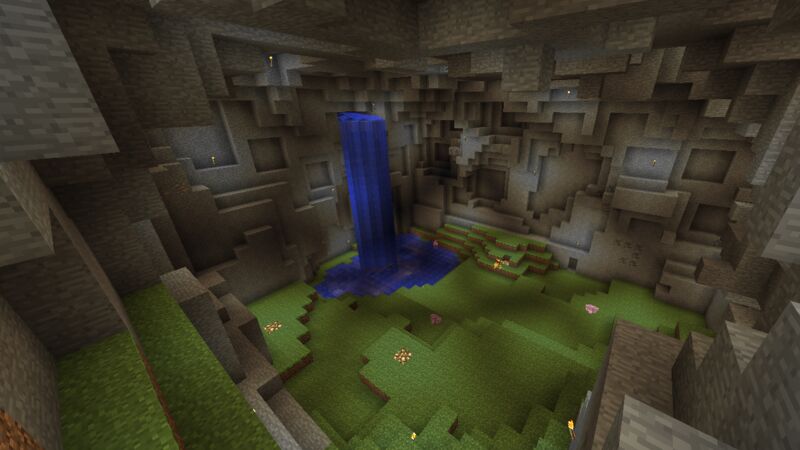 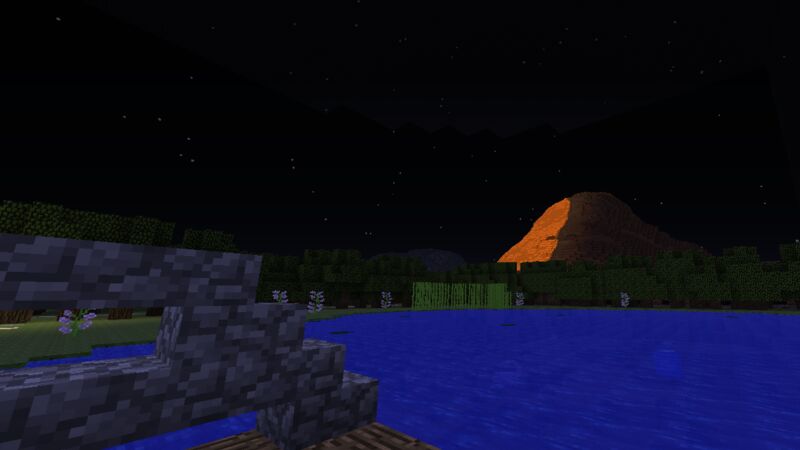 Safari View from the Marsh Docks

The map itself took us months to complete, it is the most accurate yet detailed Kanto map ever. It has been based off of every generation of Pokemon that has a Kanto region.

With custom plugins and scripts Tempest Realms Pixelmon is a one of a kind experience.

Over 100 custom scripted NPC's make the campaign as immersive and nostalgic as the original games.

With a hand built custom safari with almost every Pokemon that isn't in Kanto it is easily one of the most fun Safari Game experiences.

There are no reviews for this server yet, you can be the first!