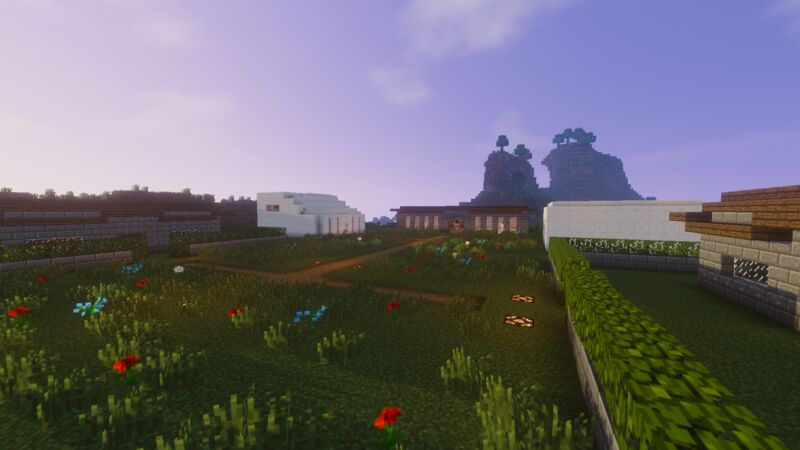 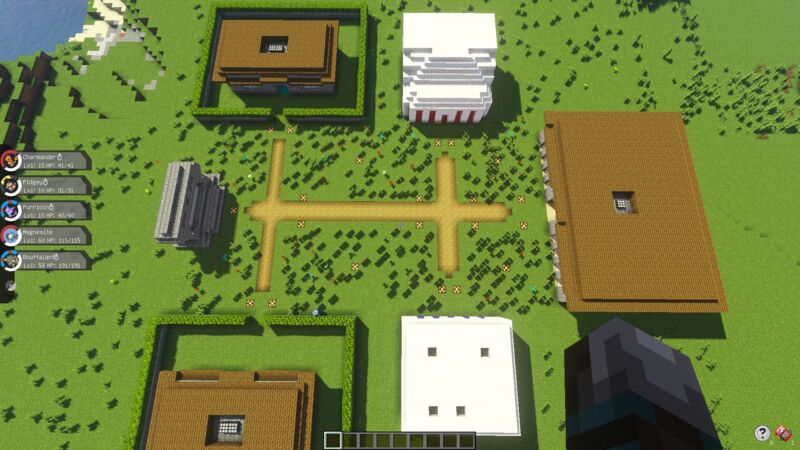 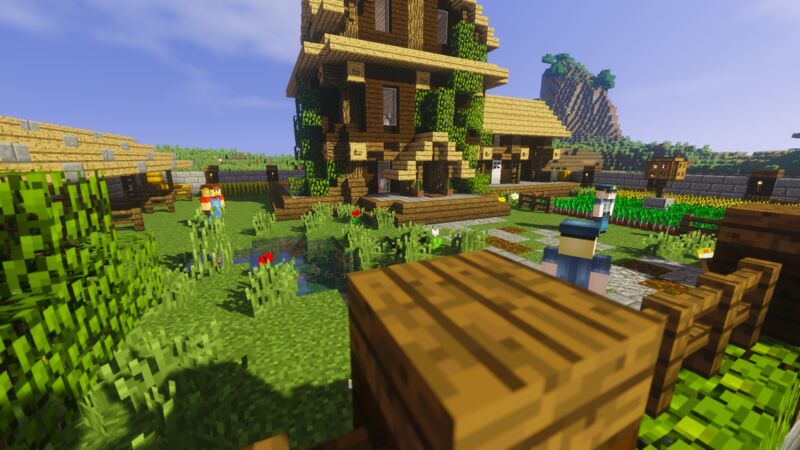 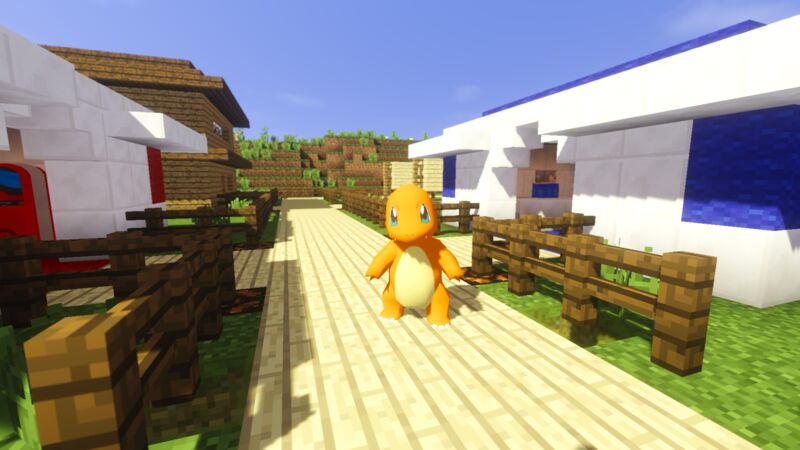 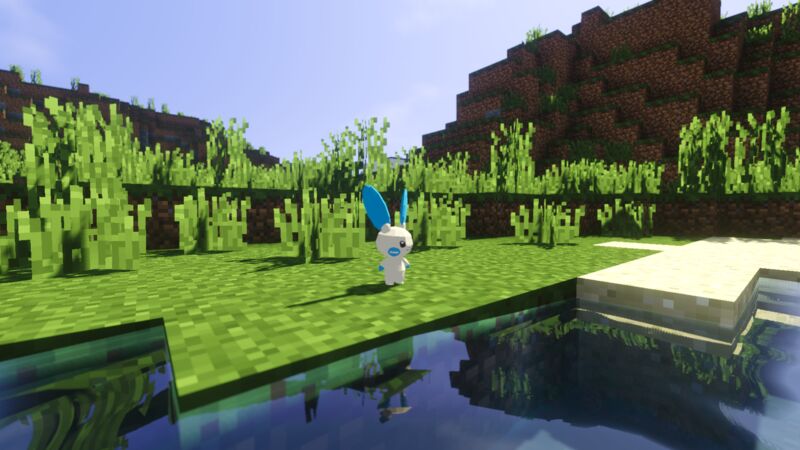 Why should I join?

PokéTowns is not like other servers, we do not have pre-made towns that replicate the games, we do not have massive cities as our spawn area, we're what you make it. The spawn area is basic, suitable for getting you up and on to your feet, it's up to you the player to help create what the world will become, to make your own journey.

We are a community based server, we have ranks (Admin, Mod, Builder, etc) but the core gameplay we focus on is providing a unique experience that makes you feel as if your time on the server means something, those hours levelling your Pikachu wont be shadowed by a player that has bought 50 Rare Candies for £2.50.

At the moment since we are starting fresh, we only have 2 Admins that are online from 7PM+ GMT, we are looking to fill some moderator and builder roles but we also would need to see you active on the server for at least a week.

PokéTowns was originally founded in 2013, it began as a small server for me and a few friends, when we decided to open it to the public to have more people to play with.

Over the years it grew and became something much bigger then anyone anticipated, the original server shut down around 2015 and the remaining staff worked together to keep the name going.

I'm the Original owner and due to the efforts of the staff mentioned above I'm back to help keep the server active, because it's much more than a Server to some people.

Added by one person
my_library_books

add_circle Add Review
sentiment_very_satisfied
I loved this server in its prime. It gave me a reason to push through a school day and get back home so I could get on and play. The community was amazing, the support was helpful, and the times were memorable. I was so sad this server was gone, and I'm so excited that you decided to try and bring it back. Thank you for all the time you have devoted to this server and community, and I hope you bring the server back online soon. Also, the discord link has expired.
Posted 12th Jun 2018
sentiment_very_satisfied
pls fix the not join glitch and the rtp I really want to join
Posted 29th May 2018